We kick off our new FREEDOM series on Paul’s letter to the Galatians today. Today we’ll grapple with the question of who’s invited to have a seat at the table of grace and what it means when the gospel of Jesus messes with our comfort. The operative question is: do we love God AND other people?

Podcast – GENESIS: Which Way To Go From Here?

We wrap up our summer series on Genesis with one last look at Joseph as he buries his father Israel (Jacob). As he struggles with the promise he made to his dad, Joseph has to make a choice that’s all too familiar to many of us…Do we take the path that’s safe? Or the path that’s Godly? The story that … Read More →

Podcast – GENESIS: Defined By Your Mistakes?

In this second-to-last installment of our summer series through Genesis, we reach one of the last tension-filled moments between Joseph and his brothers. Judah, the one who initiated the plan to sell Joseph all those years ago, the one who messed up big time with Tamar…is not the same person as before. Join us and see how it all shakes … Read More →

Joseph only knew his dad up until he was about 17 years old. After that he was carted off and moved from bad place to worse place for the next 25 years. If you put yourself in Joseph’s shoes, what kind of baggage do you think you’d have? What would you think about your family and your father, not knowing … Read More →

This week in the narrative we take an important sidestep into the micro-story of Judah, Joseph’s brother who came up with the plan to sell Joseph into slavery. The them of dehumanizing and objectifying others takes center stage and we are faced with a stark set of questions: do we value people enough to let ourselves look bad…or do be … Read More →

Podcast – GENESIS: Reckoned As Mine

Join us for the latest installment in our Genesis summer series. As Jacob acquiesces to old age he must come to terms with the sorrows and failures of his past, and realizing that God has never given up on him, he finally lives into his calling and passes on his legacy.

This week we take an in-depth look at what happens with Jacob heads back to see his brother Esau after 20 years. As we do that we’ll examine what happens when we take our gifting and calling and extend them in the wrong direction…but also what can happen when we use them for God’s purposes and come back home to … Read More →

Podcast – GENESIS: Getting Paid [Back]

Moving along in our Genesis summer series we now come the story of Jacob. This week we’ll see how Jacob struggles, strives and connives his way through tough family relationships as he works for his wages. It’s a story that’s a mess. A story about reaping what you sow.

This episode marks the transition in our Genesis summer series from Abraham to his son Isaac. As we follow the beginning of his story we are prompted with the question: where and when do we trust that God’s promises are being worked out in our life?

As we continue our Genesis summer series, we follow the story as Abraham’s servant goes on a journey in search of a wife for Isaac…someone who fits the family mold of radical hospitality. 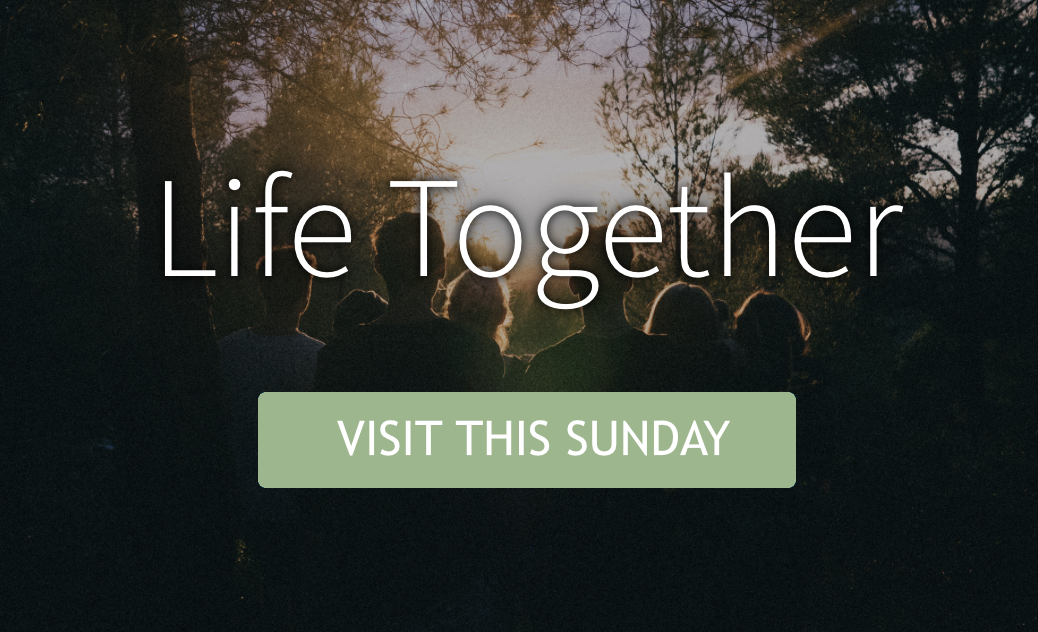 Enter your email address to find out more about…